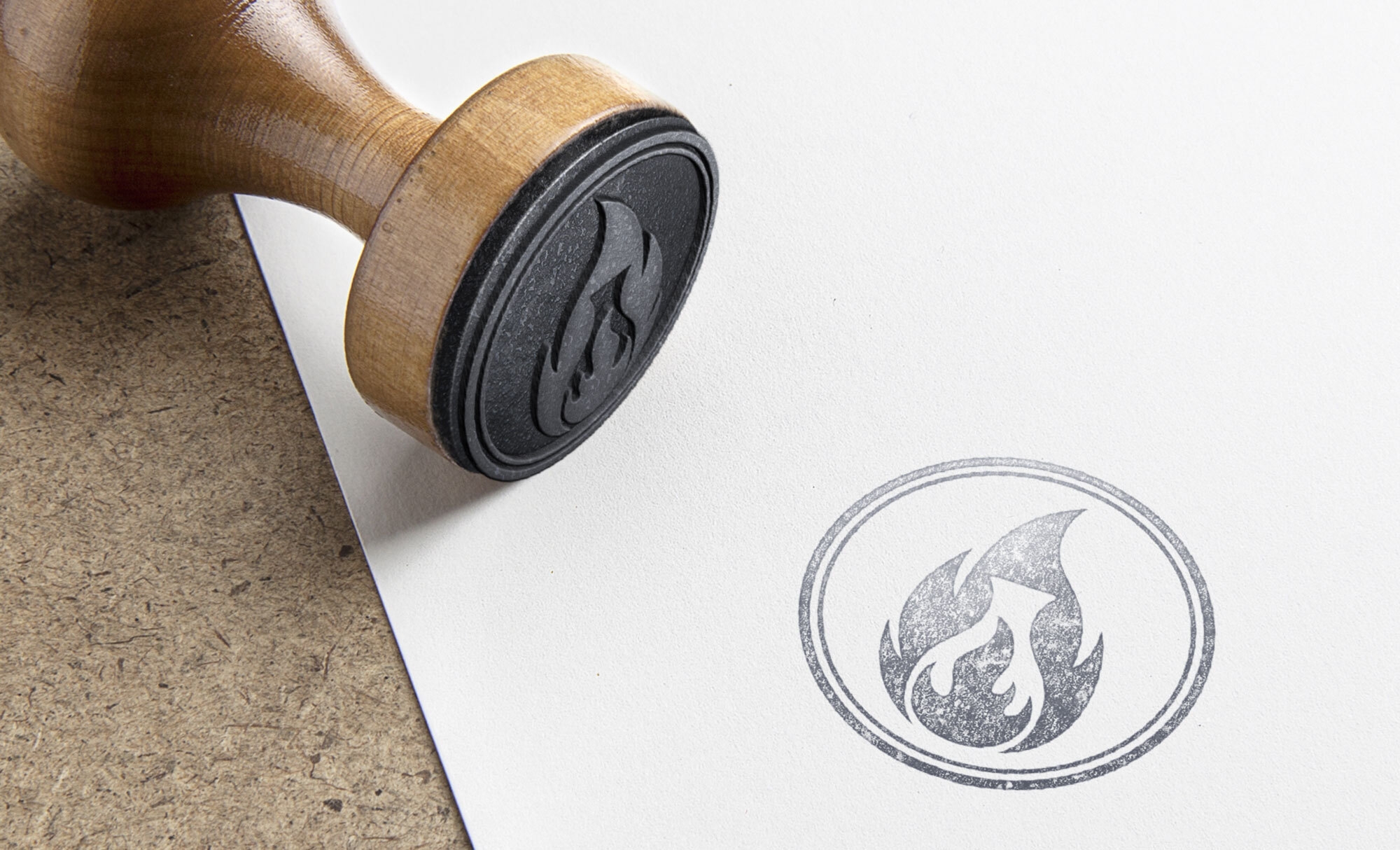 The logo needs to illustrate the nature of the guild and attract potters/buyers. Needs to be a wearable logo that looks great on different mediums like bags, hats, shirts, etc.

The logo is able to work on dark and light backgrounds as well as work in a one-colour and two colour print scenario. The logo was designed to fit square or rectangular spaces as well. It was also designed to support French and English text.

The Ottawa Guild of Potters was looking to revamp their logo to help look more fresh and hip. Their customers are comprised of people from different backgrounds, skewing more towards middle-aged females. With this known the group wanted to attract more hipsters and young couples, art collectors, and artsy hippie buyer types with a new logo. Currently the guild is slow-moving and old fashioned with the goal of making the guild seem more energetic, modern, professional,and optimistic.

After a few rounds of sketches to come up with concepts that work with what the client wanted I started making some high fideloty logos to present to my client so they could get a better idea of what the logos would look like with clean lines and colour. When presenting the logos we narrowed it down to three concepts that were the strongest. With the logos they liked most in mind I presented it to them in different variations and different clours to narrow it down further.

The top concepts were were: 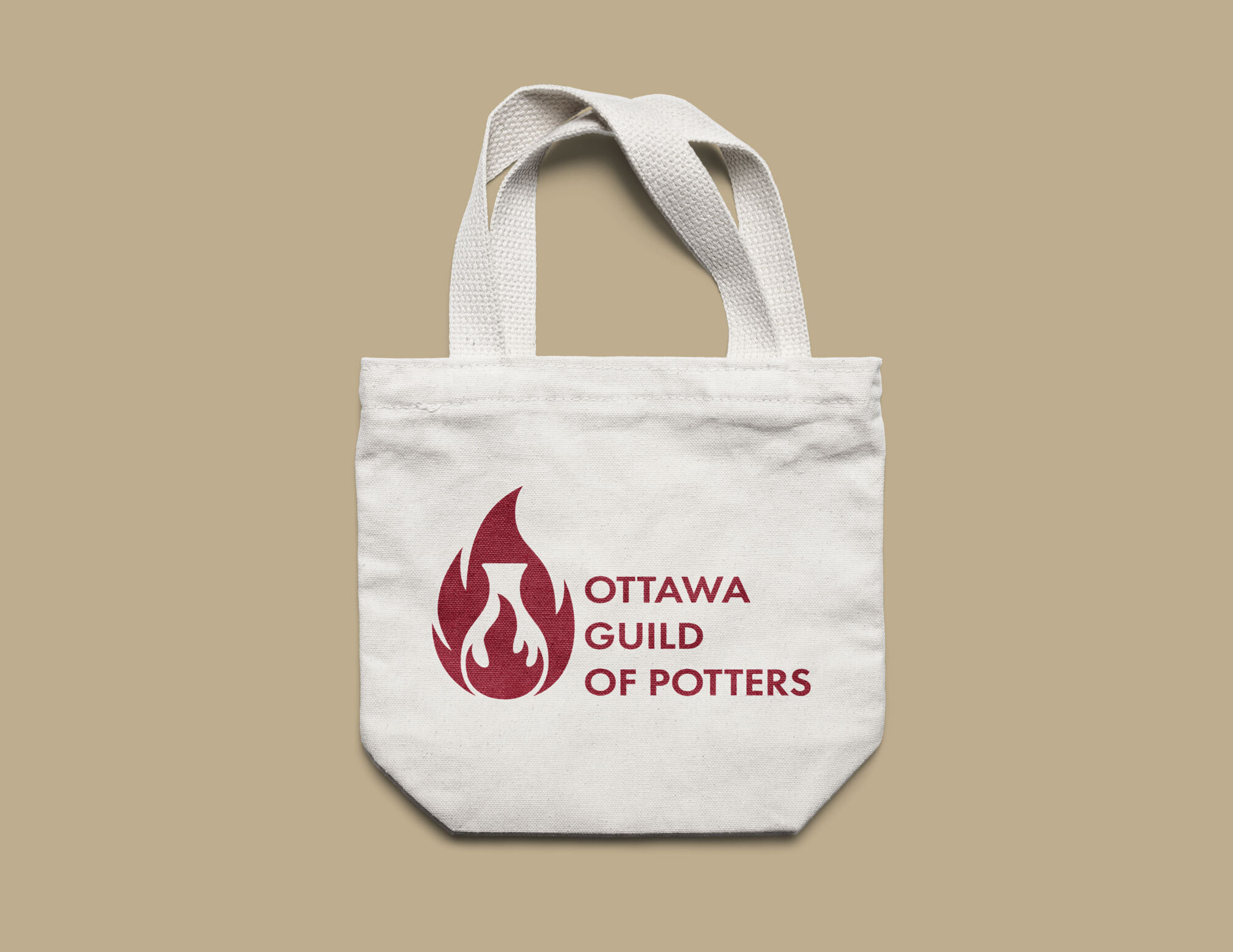 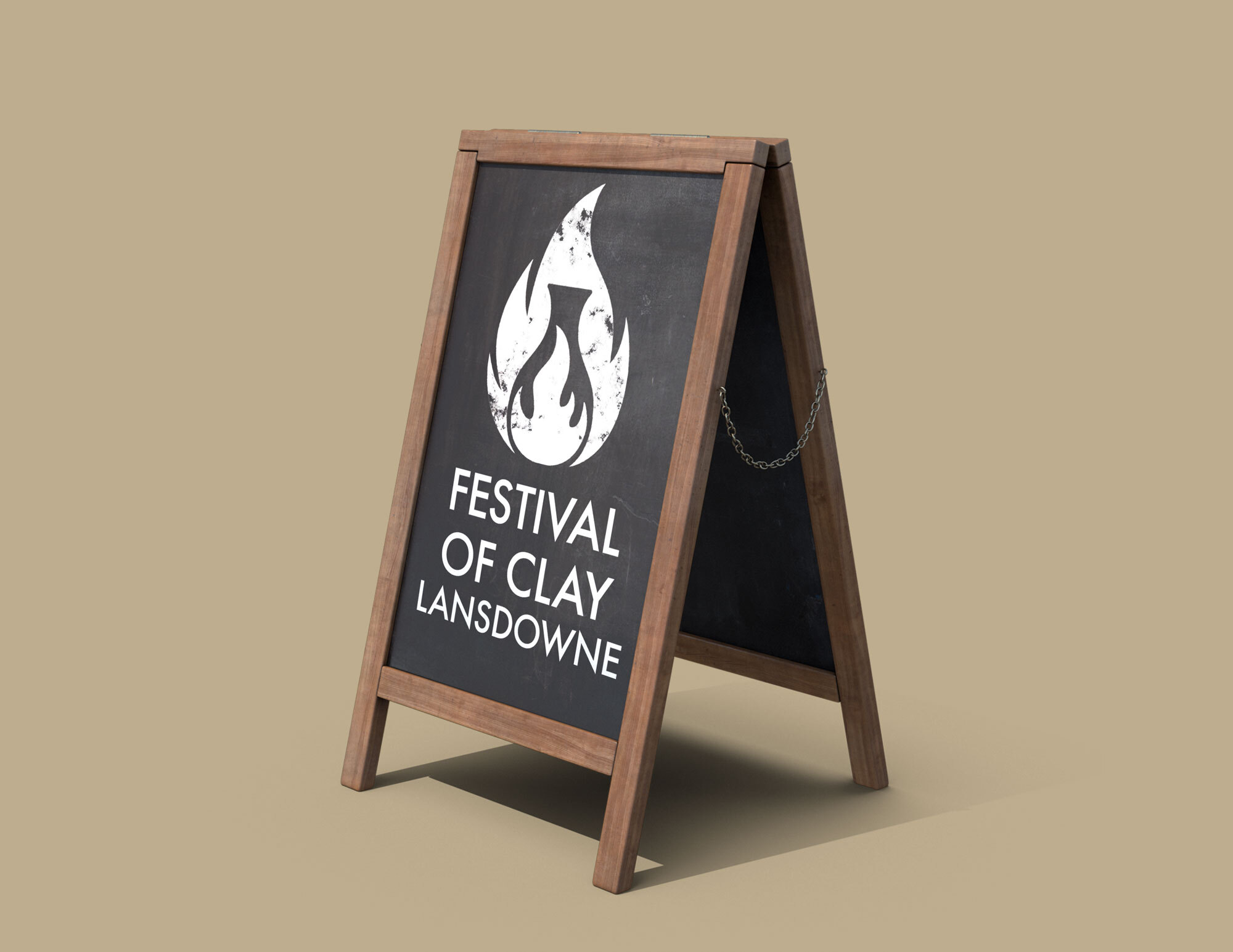